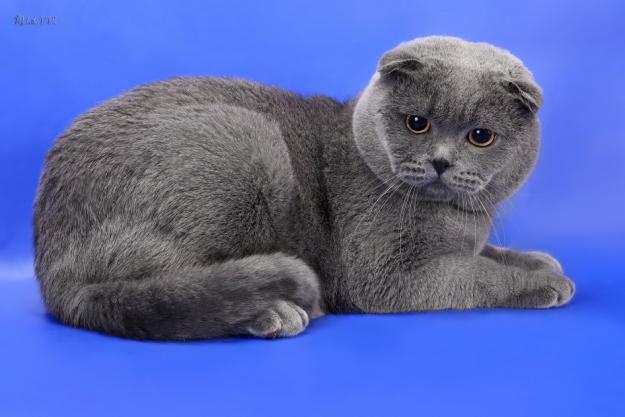 This breed is considered unique due to the shape of the ears. In this breed, the ears are in a folded state, hence its name. The reason is the dominant mutation of the ear cartilage, due to which the ears are in a state folded forward. These cats are very pleasant and friendly, loyal to other pets. The second interesting fact of this breed is their favorite situation for sleeping: lying on their backs, with outstretched legs. 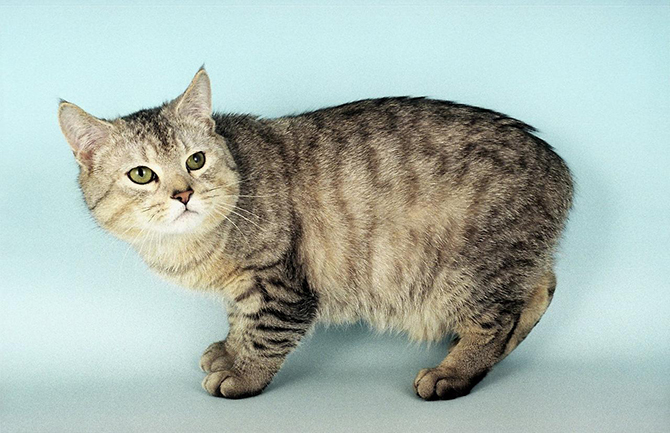 The first strangeness of this breed is the complete absence of the tail. The second – that the hind legs are longer than the front, which makes them similar to the rabbit, especially when walking. But the totality of these oddities makes them cute and charming. 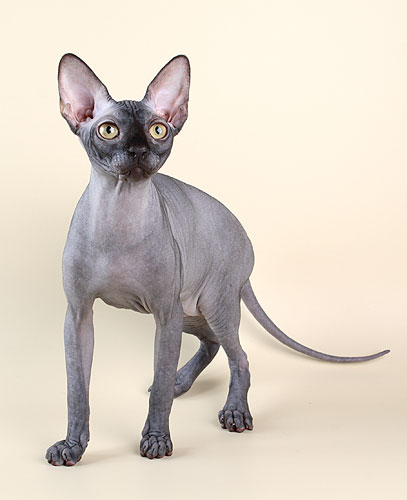 It is also known as Canadian naked, this means that this breed does not have fur, mustache and eyebrows. Due to the absence of a hairline to distribute the secretion of the sebaceous glands, to prevent the appearance of smell, sphinxes need weekly baths.

These cats are born with rabbit tails, and some even jump like rabbits. In the 15th century, by order of the government, they became widespread in view of the struggle against rodents on the serekopell fields. «Manki some», Bobtail sitting on the hind legs with one of the front paws raised upwards is a talisman bringing good luck.

This breed is considered incredibly smart. The strangeness lies in its disproportionately large eyes and ears. These cats have the last half of the centuries have great popularity. In addition, they do not have a cover layer of wool. The body is covered with a wavy undercoat, which gives them a unique look. 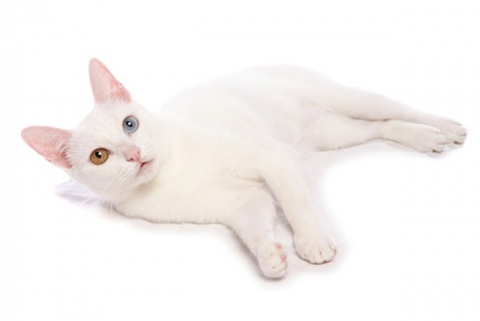 In fact, it is a Siamese cat in Thailand. This «White pearl» In Indonesian culture is a talisman of good luck. In recent years, these snow -white cats with different eyes have gained great popularity.